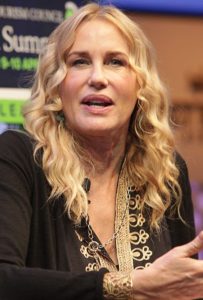 This file is licensed under the Creative Commons Attribution 2.0 Generic license.